Create an Account - Increase your productivity, customize your experience, and engage in information you care about.

In New York State, county Board of Health are empowered by the NYS Public Health Law to formulate, promulgate, adopt and public rules, regulations, orders and directions for the security of life and health in the county health districts.  Boards of Health are also empowered to enforce provisions of both the New York State and Wyoming County Sanitary Codes.

In Wyoming County, Board of Health members serve for a term of six (6) years, except the Board of Supervisor's representative.

Jerry Davis, Board of Supervisors Representative

Board of Health Meetings are held quarterly in March, June, September and December.  Special meetings may be called by the Chairman. 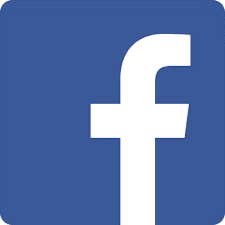 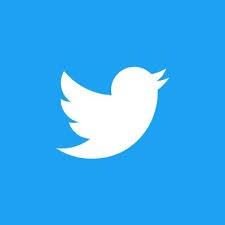